The campaign for Helen’s Law has launched in the Daily Mirror. 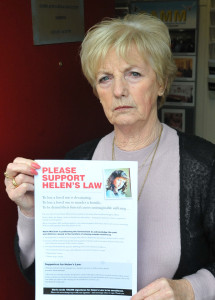 “The impact of a murder to the family and friends of the victim is devastating, even moreso when the killer refuses to allow a dignified final resting place.

“Those who are convicted of murder should not be considered for release if they do not reveal the location of their victim’s remains, and show no remorse for their actions; compounding the loss and devastation of the victims’ families. This is why I am adding my support to this campaign for the introduction of ‘Helens Law’.

“This is sadly an issue that affects many families…. I hope through this petition the voices of the families affected will be heard and the Government will act to change the law.” Conor McGinn, MP St Helens North 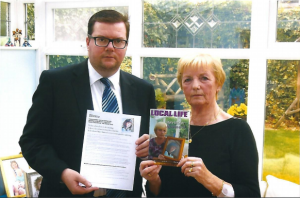